Checking Availability...
Your tour is booked!
Today at 3:00PM

Andy and Allisa Hovis have a passion for families and education and have given a large portion of their lives to serving in various ministries and board positions to enrich the lives of children. Andy and Allisa met at Texas Christian University in 2000, where Andy pursued a BA in business and Allisa a BS in nursing.  After getting married and telling the Lord they’d move anywhere but Houston, they ended up in Houston (ha!) and have called Katy home since 2004.  The Hovis family grew to include Emily (2007), Grayson (2009), and Penelope Joy (2013).  Allisa is a registered nurse and has spent her career working in the healthcare industry and at home. Andy is a national commercial real estate developer. As a family, they are endlessly curious - they can be found anywhere from tent-camping and hiking in the Tetons to curled up on the couch with a great book.  Team Hovis whole-heartedly desires to serve their community in Nottingham as well as around the world with BridgePoint Bible Church.
They passionately believe:

"Life should be a series of daring adventures launched from a secure base." – David Brooks, NYT 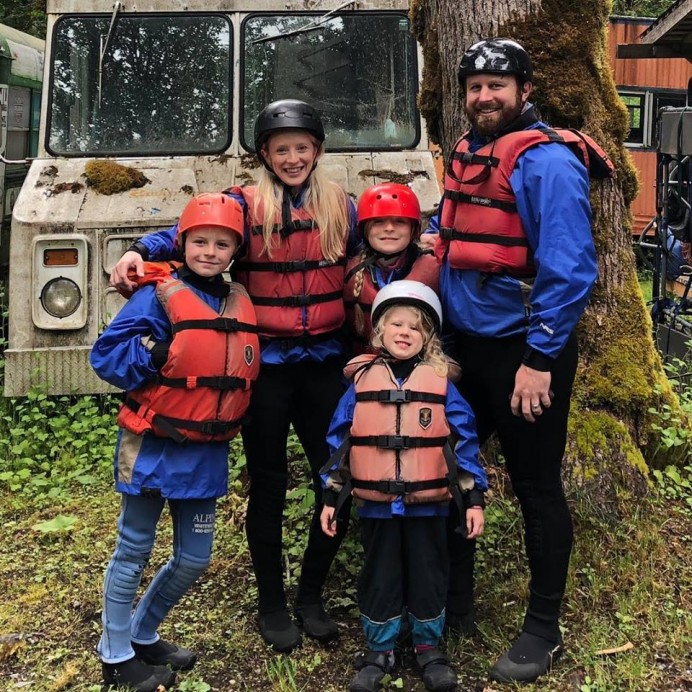 Team Hovis prior to a white-water rafting adventure in Washington, 2018.
Calendar
About the Owners
About the Director
About the Assistant Director
Our Story
Character Values Count
Safety First