Schedule a Tour
over Skype or Facetime

To practice safe social distancing, we'd love to call you over Skype or Facetime and walk you through our school.
Sending...
We're looking forward to meeting you and will be in touch soon! 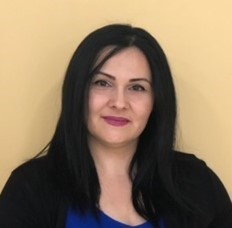 Dinara Omarova was born in Russia, and from her early childhood years, always knew she wanted to work with children. She can remember pretending to be a teacher during dramatic play. In Russia she graduated from college as an elementary school teacher and then pursued a Master’s Degree in linguistics. She's been in the United States for 15 years, starting as a Teacher's Assistant in a daycare. She advanced to Lead Teacher and completed Early Childhood Education courses at Oakton Community College earning her Director credentials along the way. She put those skills to use as the Center Director running the daily operations of Tick Tock Childcare Center before joining the Lighthouse team. As a mother herself of a 12-year-old son, she understands that children mean the world to their parents. Dinara is aware of the enormous impact teachers can have on the lives of their students. She is a huge supporter of frequent home-school communication. 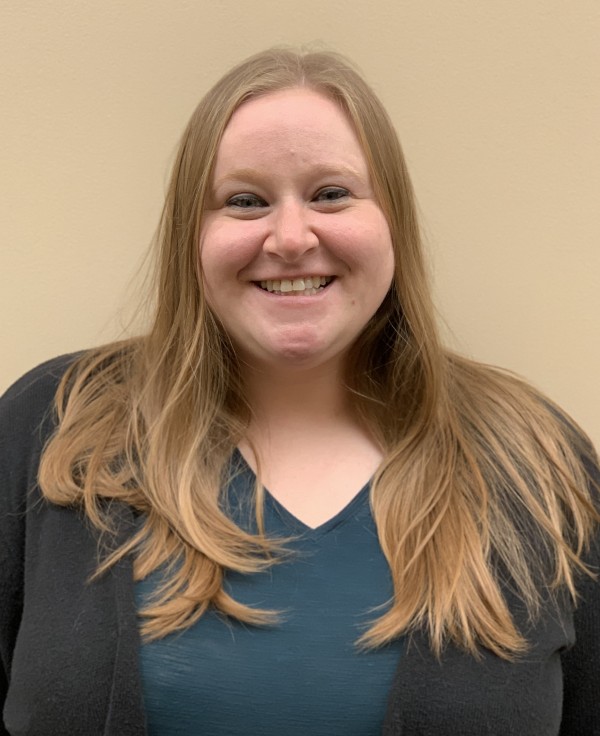 Assistant Center Director
Megan Garrity-Collins was born and raised in Chicago. She graduated from Eastern Illinois University with a Bachelor's Degree in Family Consumer Services before moving to Minnesota with her now husband. She returned back home to Chicago a few years later. She has been working with children since 2007 and has previously been a lead teacher with infants and toddlers. She got married in 2020 and enjoys swimming, listening to music and spending time with her family, friends, and her dog Puck. 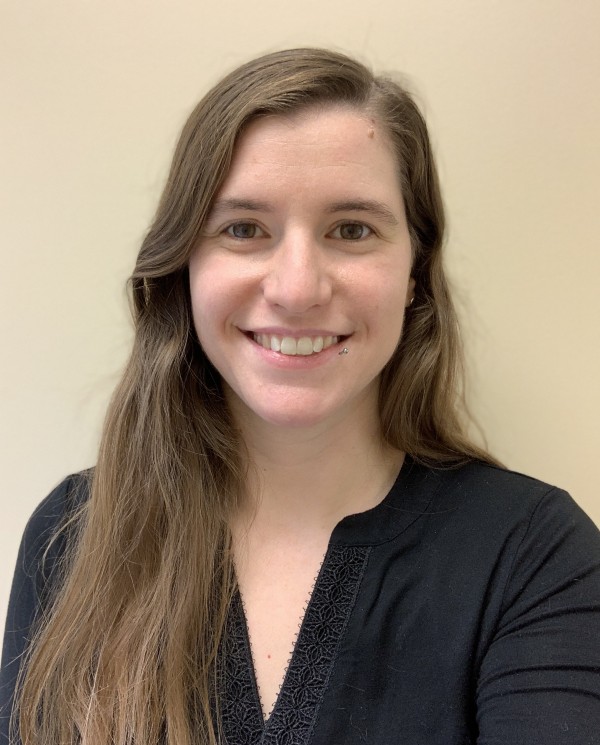 Administrative Assistant
Roxy Sides was born in Brooklyn, NY, moved to Chicago in elementary school. She graduated from DePaul university with a BA in Psychology in 2012 and has been working with children ever since. She worked in special education for 5 years before changing paths to early childhood education. She started working as a Lead Toddler teacher, then moved into the Administrative Assistant position. She has been married since 2014 and has twin sons, Simon and Elliot, who attend Childrens Lighthouse. She enjoys spending time with her family, drinking coffee, watching Friends and petting her two cats, Calvin and Hobbes.
Tuition and Registration
eX S.T.R.E.A.M. Summer Adventure Camp
About the Administrators
About the Owners
Our Story
Character Values Count
Safety First