School Age
Our Approach to Learning
The path to success starts here.
Lighthouse Pathways™
The guiding light of our philosophy.
Children's Lighthouse vs Montessori
See how we stack up against a Montessori school.
Our Story
For over 20 years, Children's Lighthouse has been helping parents.
Parent Resources
We're with you. Every step of the way.
The Learning Wall
Our parenting resource blog.
Frequently Asked Questions
Get answers to questions we hear the most from our families.
Health & Safety
See how Children's Lighthouse leads the way with health & safety.
Gallery
Cameras
Calendar
Tadpoles
Menu
Newsletter
Forms
In the News
Read the latest press releases and where Children's Lighthouse is featured in the news.
Back to the Learning Wall
Movies that Matter: Teaching Character Values with
Rachel Haley, M.Ed.   •   May 16, 2022
Share it:

Some of my favorite memories growing up were of our weekly family movie nights. No matter how busy the family got or what everyone had going on, we would always slow down to eat snacks, snuggle under blankets, and watch a good movie once a week. This is something our entire family did together. That consistent family time allowed for some amazing memories and often sprouted some of the best and most natural heartfelt conversations. A good story pulls at the heartstrings and leaves the watcher with multiple themes to think about that can impact our personal lives.

To help you find your next movie for your family movie night, here is a list of ten G-rated movies that are great for teaching positive character traits and could be the catalyst for your family’s next heart-to-heart discussion!
(This list is focused on older movies your family might not have seen yet, since many of the new movies could have already been watched.) 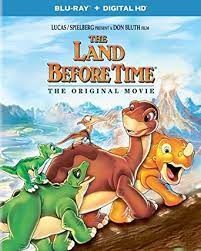 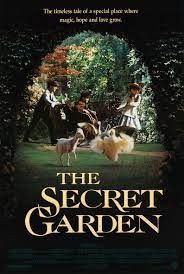 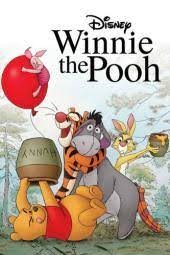 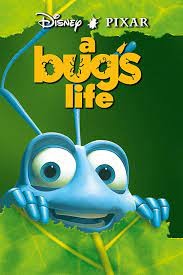 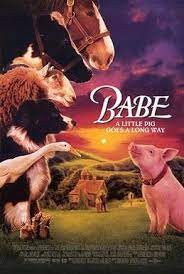 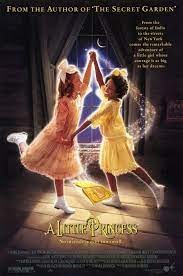 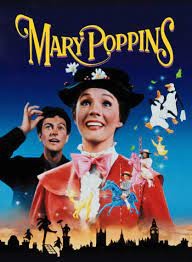 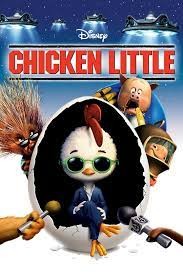 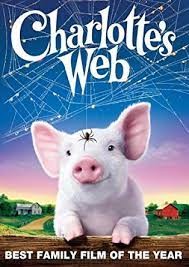